Raise a Floppa - The Loop

02:56
This page is available in other languages: English

Raw Shark Meat is a raw Sustenance item in Raft.

Raw Shark Meat is looted from the Shark, along with a Shark Head, once killed. A total of four pieces are looted. Raw Shark Meat in the early game is best used if cooked into Cooked Shark Meat which has a high Hunger satisfaction. Cooking Raw Shark Meat doubles its effect on Hunger. 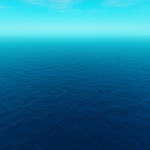 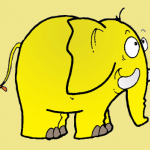 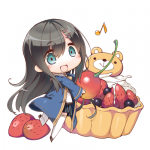